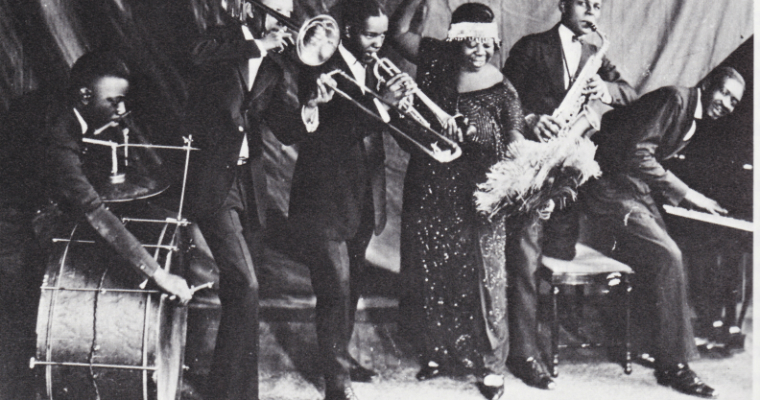 Obviously, a number of these blues singers weren’t just woman-loving women, but were also bi. These singers expressed themselves in their songs, not only their frustrations in love but also their decision to love who they want.

“In lyrics, they talk about ‘bulldykers,’ which is they called butch lesbians at that time, or ‘BD women,’ ‘BD’ being short for bulldykers,” said Robert Philipson, who directed the 2011 documentary T’Ain’t Nobody’s Bizness: Queer Blues Divas of the 1920s.

“There were references to being ‘in the life,’ which was understood to mean being homosexual,” Philipson said, which was problematic during that period as pursuing same-sex relationships could land one in jail.

Fortunately, blues music at the time was under the radar of mainstream America so these women were able to get away with expressing themselves through song.

Bessie Smith– who was Ma Rainey’s protégé– put this plainly in her 1926 song “Young Woman’s Blues”: “No time to marry, no time to settle down. I’m a young woman, and I ain’t done runnin’ around.”

Gertrude “Ma” Rainey– or Ma Rainey– was known as “The Mother of Blues.” She started performing as early as 1902 and was hugely popular, being the first superstar of classic blues women.

Rainey was unapologetic about who she was, daring people with her song “Prove it on me Blues”: “They say I do it, ain’t nobody caught me. Sure got to prove it on me; Went out last night with a crowd of my friends. They must’ve been women, ’cause I don’t like no men.”

When you talk about the blues, you cannot NOT include the great Billie Holliday. But unlike the others, she didn’t really sing as much about her sexual tastes.

Holliday– dubbed ‘Lady Day’– had a long list of lovers, including actress Tallulah Bankhead. The two had an acrimonious break-up due to Holliday’s addiction problem.

When Holliday came out with a memoir that mentioned Bankhead, the actress took it against her.

Lady Day replied: “Baby, Cliff Allen and Billy Heywood are still around. My maid who was with me at the Strand isn’t dead either. There are plenty of others around who remember how you carried on so you almost got me fired out of the place. And if you want to get shitty, we can make it a big shitty party. We can all get funky together!”

Gladys Bentley used her lesbian identity prominently in her acts at Harlem’s Clam House, with her short cropped hair and wearing a tuxedo.

“The Clam House was famous because it had Bentley, reveling in her image as a ‘bulldyker.’ Because of her, it became a place where black lesbians and gay men would go to hang out,” Philipson said.

Unfortunately, the more conservative social climate in the 1950s led her to recant her openness. She claimed she fixed her sexuality through medical treatment and later married a man.

Singing under the pseudonym Bessie Jackson, Lucille Bogan popularized the song “BD Woman Blue”. In this case, “BD” meant “bulldagger” or “bulldyke,” the slang for lesbians.

Straight up, Bogan warned: “Comin’ a time, BD women they ain’t going to need no men. ‘Cause they way treat us is a lowdown dirty sin.”

Jazz and blues vocalist Ethel Waters was involved with a dancer named Ethel Williams. Living and performing together, they became known as “The Two Ethels.”

Like Billie Holliday, Alberta Hunter concealed her lesbianism especially after her success in the more refined European cabaret scene.

She lived with her long-term girlfriend, Lottie Tyler, but disapproved of public displays of her sexuality. Hunter’s biographer, Frank C. Taylor, wrote that Hunter cringed every time her friend Ethel Waters would have a lover’s spat in public.

5 reasons why some people are anti... 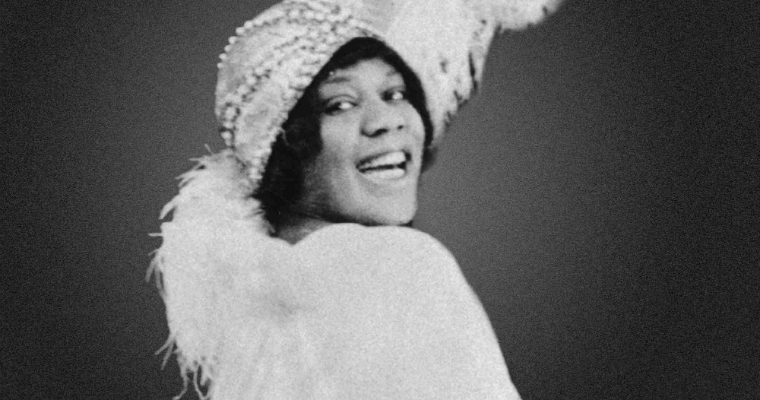 The empress of blues Bessie Sm...