HomeEntertainmentCelebrities & Personalities5 celebrity lesbians who came out in 2016

5 celebrity lesbians who came out in 2016 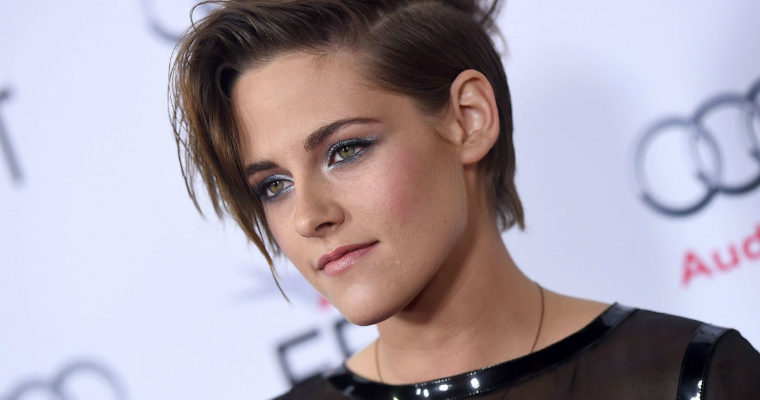 5 celebrity lesbians who came out in 2016

With all the current political issues going on, we need a little breather and check out to see who our new sisters-in-arms are. That’s why we’ve compiled a list of celebrity lesbians who came out in 2016.

Fortunately for us, the list of celebrity lesbians has gotten longer as more celebrities and political personalities came out this year.

Here are five of them: Love her or hate her, there’s no denying Kristen Stewart has always shown signs of being a lesbian.

Call it our gaydar or women’s instinct. Even as a child actress, she seemed to have lesbian tendencies.

But then Twilight happened with the corresponding societal pressure of being an A-lister and adapting to the so-called “man gaze.”

This year, Stewart has decided to be true to herself. She told Paper Magazine, “I’m down with any adult– anyone over the age of 18 who is down to love me.”

That’s as far as she would talk about her sexuality, but she’s been dating a lot of girls this year. That’s good enough for us. Geening used the platform of Twitter to show support for the annual Pride parade in June by saying: “Today’s a good day to say I’m in a happy same sex relationship, I campaigned for Strong In but sometimes you’re better off out.”

Greening, who is the Putney MP and International Development Secretary, had been thinking about coming out in 2016 and decided the Pride parade would be the best time.

The Scottish Secretary, David Mundell, who also recently came out as gay tweeted back that she won’t regret coming out. Sometimes when actresses portray a lesbian role, there’s something to it already. Take the case of Sara Ramirez who played one of the first lesbian roles in TV through the hit show Grey’s Anatomy.

This year, Ramirez came out as bisexual during her speech for the True Color Funds 40 to None Summit in Los Angeles. This is what we like about kids: you ask them and they tell you the truth. Disney star of the show Shake it Off, Bella Thorne is an example of one of those honest kids.

Last August, Thorne was asked if she was bisexual after a picture of her kissing a girl went viral. Her answer? Yes.

We’ll get back to you once she’s seen being intimate with another girl again.

Elena Delle Donne seems to be pretty sure which side she’s playing on.

The US Olympian for the Women’s basketball team who was part of this year’s Olympics in Rio has revealed her engagement to Amanda Clifton.

She came out this year during an interview with Vogue by saying she is in a same sex relationship.

What else can we say? Hooray for us women lovers.

Anti-LGBT appointees in the Trump... 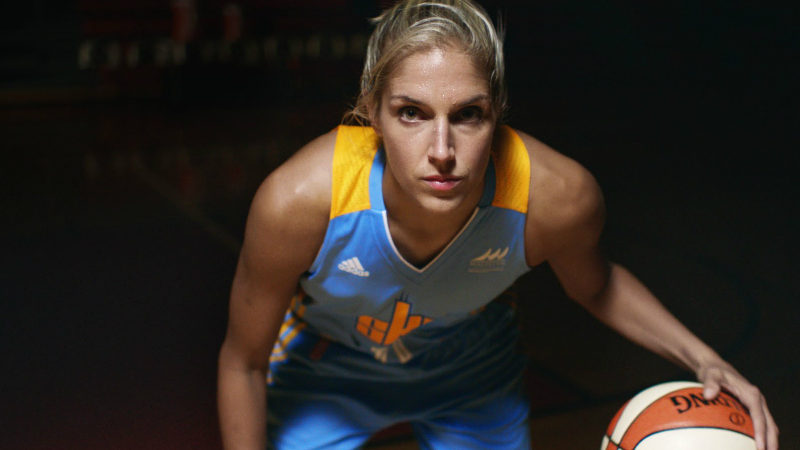 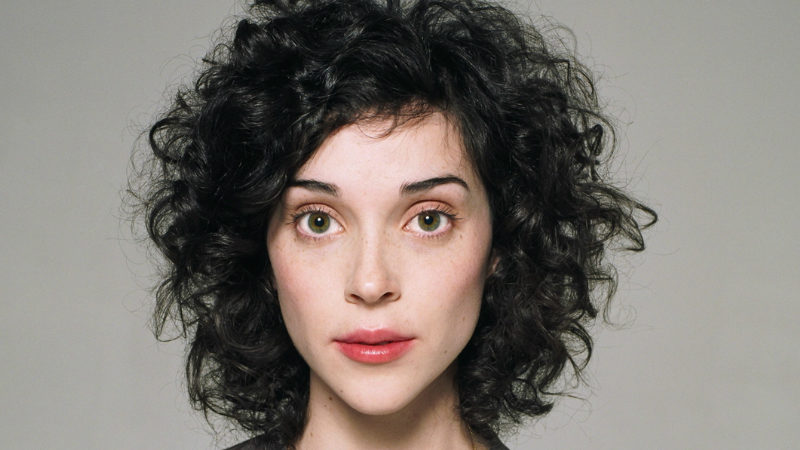 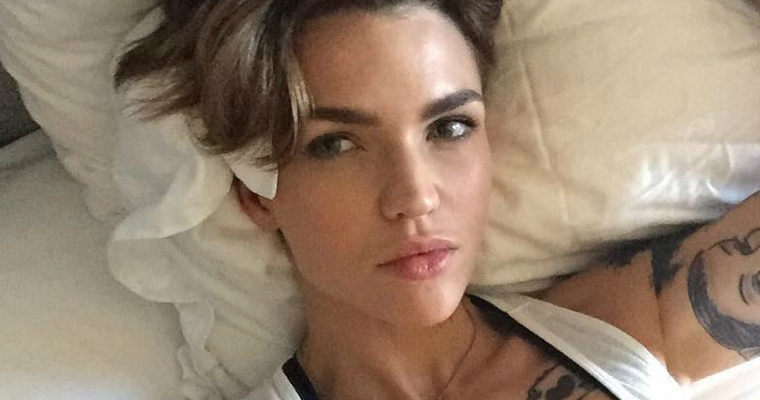