While the LGBT movie Moonlight was the first film to be awarded an Oscar for Best Picture, the prestigious Academy Awards appears to have an affection for queer movie roles.

We’re not sure if the Oscars like giving awards to actors or actresses who play gay roles.

But if there’s an actor or actress who’s dying to win an Academy Award, maybe they should take on the next movie roles that feature LGBT characters.

Here are five queer movie roles that won their actor or actress an Academy award.

The role of Brandon Teena in Boy’s Don’t Cry shot Hillary Swank to superstardom when she won an Oscar for Best Actress in 2000.

Swank deserved it as her acting made her barely recognizable in the role. She wasn’t Hillary Swank anymore; she was Brandon Teena.

From the lesbian hero Brandon, we shift to the anti-hero role of Aileen Wuornos, which won Charlize Theron an Academy Award for Best Actress in Monster in 2004.

Again, Theron disappeared into the role of the real-life Wuornos who was a serial killer and a prostitute.

In reality and in the movie, the lesbian Aileen tragically died of lethal injection – which is okay since she killed six men.

Roger Ebert called it one of the best movies of 2003.

Everyone knows Virginia Woolf was an open secret lesbian in her inner circle. So when she was played by Nicole Kidman in The Hours, it was about time Kidman won an Oscar for Best Actress.

It’s not true she won because of the prosthetic nose she wore to complete the Virginia Woolf look, as Kidman would joke.

Rather, you could feel the melancholy, the frustration, the longing, and the dread of Woolf in Kidman.

(Maybe she was remembering her marriage to Tom Cruise? We kid! – The Editor)

Andrew Beckett in the film Philadelphia was a top gun lawyer whose story turned the taboo movie subject of AIDS mainstream in Hollywood.

For this, Tom Hanks, who took on the role of Beckett, got himself his first Oscar for Best Actor.

In the movie, Hanks was in a relationship with Antonio Banderas. It was also one of the first movies to portray LGBT couples head-on, if a little too sanitized.

Remember the movie Dallas Buyers Club and the first treatments for AIDS? Matthew McConaughey won an Oscar for Best Actor as an HIV/AIDS patient.

But he wasn’t the only recognized for his acting because another AIDS patient was the trans woman Rayon played by Jared Leto.

If you barely remember Jared Leto was even the film, that’s how good he was.

Do you know other award-winning LGBT movie roles? Tell us in the comment section below!

The LGBT Census: Why being counted...

The problems with the American Hea... 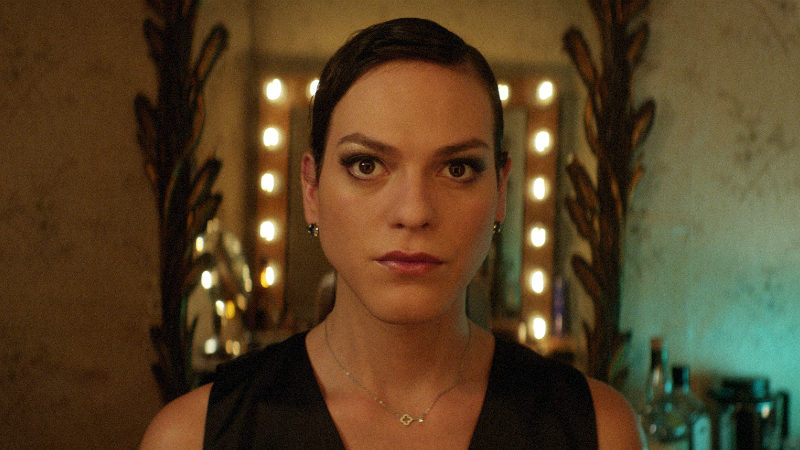 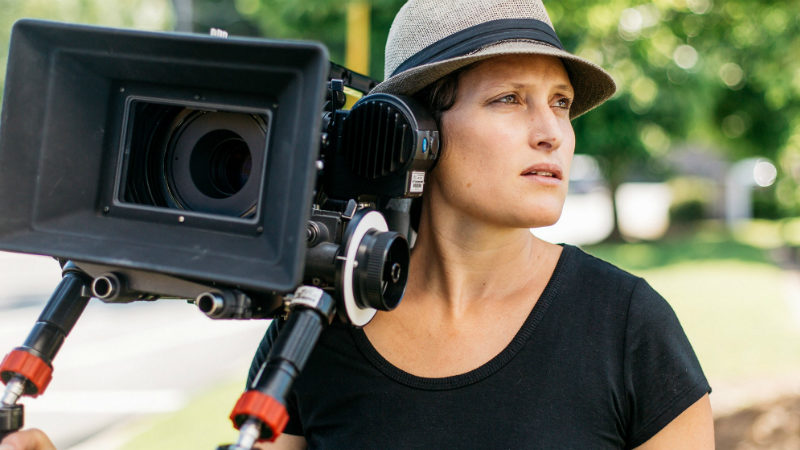