HomeNews250,000 gay couples married in America in the first decade of marriage equality

250,000 gay couples married in America in the first decade of marriage equality

250,000 gay couples married in America in the first decade of marriage equality

The United States Census Bureau has found that there are now over half a million married gay and lesbian Americans, ten years after Massachusetts became the first state to allow them to marry

Over half a million Americans have married a partner of the same-sex, new Census data released this month reveals.

The United States Census Bureau estimated in 2012 that there were only 182,000 same-sex married couples in America.

However revised estimates from the bureau’s 2013 American Community Survey upped that figure substantially to nearly 252,000.

That figure does not include same-sex couples who married but then later divorced.

In comparison there are 56 million American households that are headed by opposite-sex married couples.

Until May of this year the US Census Bureau lumped people who reported being in same-sex marriages in with unmarried couples who were living together, making it difficult to get an accurate picture of how many gay and lesbian Americans have actually married.

The first same-sex couples to legally marry in America began doing so ten years ago on 17 May 2004 in the state of Massachusetts following a November 2003 ruling by its state Supreme Judicial Court.

The Census Bureau also found that only 50.3% of Americans over 18 were in married relationships in 2013 – down from an all time high in 1960 when 72.2% of Americans were in opposite-sex marriages and same-sex relationships were illegal and not recorded.

It wasn’t until two years later in 1962 that Illinois became the first US state to decriminalize homosexual acts between consenting adults.

Louisiana judge rules in favor of... 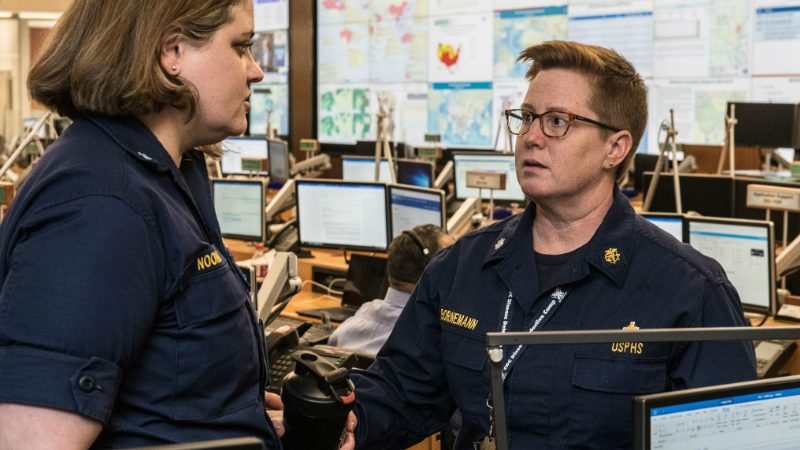