HomeNews2019 anti-LGBT bills to watch out for

2019 anti-LGBT bills to watch out for

2019 anti-LGBT bills to watch out for

While the 2018 midterm elections rallied a lot of the LGBT community in voting a blue Congress, conservative state legislators are doing their best to pass a slew of 2019 anti-LGBT bills.

These states include Georgia– which is pushing for a “religious freedom” law– and Texas– which has a “bathroom bill” pending.

This is not surprising: ever since the Trump administration took power in 2016, anti-LGBT bills had been threatening in 2017 and 2018 with some being passed into law.

2019 anti-LGBT bills and the years before

For 2019, incoming Georgia Governor Brian Kemp has signaled that he would sign a “religious freedom” measure into law. Meanwhile, Texas lawmakers have declared they want to pass a “bathroom bill” that had failed to pass earlier.

Fortunately, Masen Davis, CEO of the advocacy group Freedom for All Americans, feels most of the 2019 anti-LGBT bills won’t be successful.

Davis told The Daily Beast: “I think we are living in a challenging time, but the majority of people at this point know a gay or lesbian person.”

“More and more people are starting to understand transgender people and issues. And as a movement, we learned valuable lessons from 2018,” Davis added.

Still, Davis noted that: “Nationwide, we’re seeing a trend toward more anti-LGBTQ bills related to preemption, as well as religious refusals that are especially targeting the child welfare system.”

Equality Texas CEO Chuck Smith confirmed this, warning that the “bathroom bill” in Texas won’t be the last as other bills that allow religious exemptions that lead to LGBT discrimination are pending.

Smith said that they are bracing for another year of defense: “I fully expect more than 17 religious refusal bills this year.”

Aside from Georgia and Texas, Oklahoma is on the watch list of LGBT advocates, as well Tennessee. Kristin Noem, the incoming Republican governor of South Dakota, said she’s inclined to approve a “bathroom bill.”

Fortunately, there have a lot of state and local-level victories in 2018, from conversion therapy bans in several states to voters in other states siding with protections for transgender people at the ballot box.

Likewise, with the return of the House to a Democrat mamority, there is hope at the federal level.

Upon her return to the position as House Speaker, Nancy Pelosi (D-Calif.) has said she will seek to pass the Equality Act as bipartisan legislation in the upcoming Congress.

The Equality Act is a comprehensive legislation that would ban anti-LGBT discrimination under federal law.

Pelosi said: “We will make America fairer by passing the Equality Act to end discrimination against the LGBTQ community.”

Of course, while the Equality Act would probably pass in the Democrat-controlled chamber, the bill faces roadblocks with the expanded Republican majority in the Senate and President Donald Trump in the White House.

But Pelosi is hopeful of the bipartisan support, citing then-President George Bush who recently passed away for “working with both Democrats and Republicans to write the Americans With Disabilities Act into the laws of our land.”

Sarah Kate Ellis, CEO of the LGBT media watchdog group GLAAD, also lauded allies like Pelosi, especially as “the Trump administration continues to rollback equality in an effort to erase LGBTQ Americans from the nation.”

The prevalence of LGBTQ domestic v... 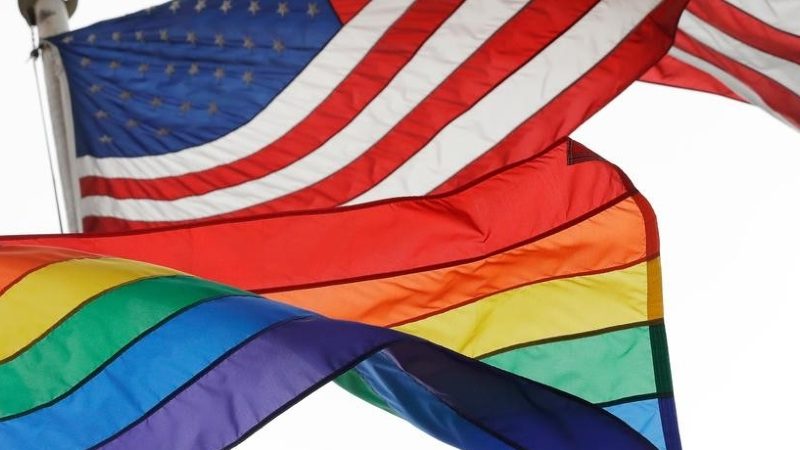 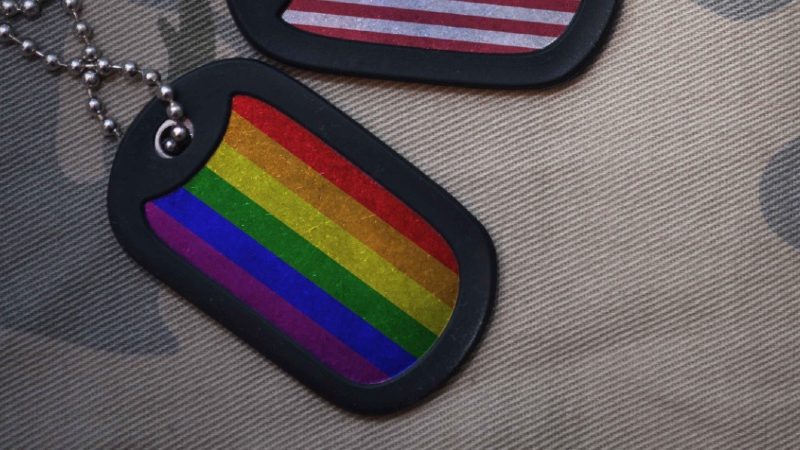 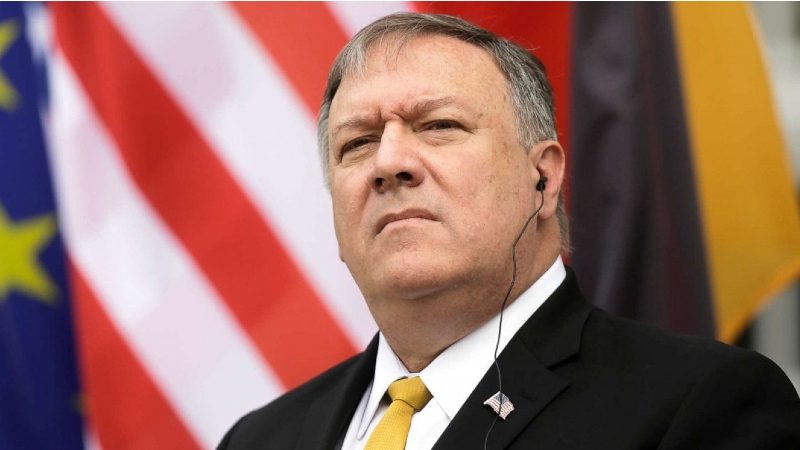