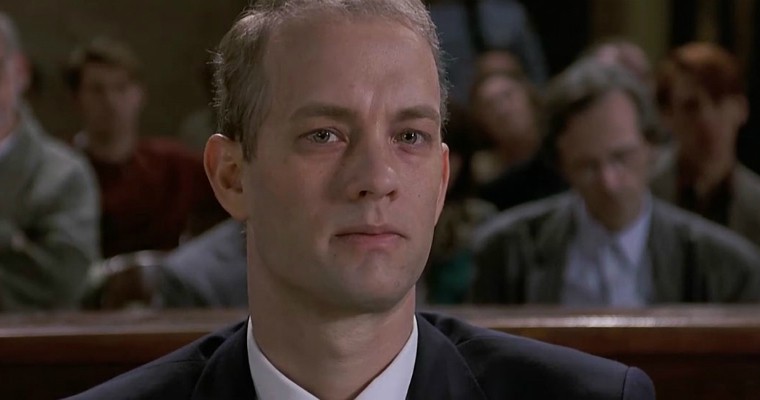 In support of the Los Angeles-based nonprofit organization Outfest, the 2015 Legacy Awards is set to honor two-time Academy Award–winning actor, director, and producer Tom Hanks as well as Academy Award–nominated writer-director Lisa Choldenko in a fundraising dinner on November 5.

The Legacy Awards will give Hanks the Trailblazer Award while Choldenko will be receive the Visionary Award as part of the LGBT film organization’s way of recognizing the two’s efforts to raise the profile of the LGBT community on screen. Hanks won an Oscar two decades ago for his role as an HIV-positive man in the movie Philadelpia, while Cholodenko made a film on same-sex parents and their children in The Kids Are All Right.

“More than two decades later, Tom Hanks’ performance as a gay man with AIDS in ‘Philadelphia’ stands as a landmark example of a risk well taken. And his Oscar acceptance speech, in which he eloquently honored two gay men who were influential in his life, sent an essential message during a time of crisis,” says Outfest Board Co-President and Legacy Awards Event Co-Chair Ari Karpel.

“When Lisa Cholodenko burst onto the independent film scene with ‘High Art’, we were thrilled by her commitment to depicting a lesbian relationship with such unwavering veracity. However, it was ‘The Kids Are All Right’ that has made the biggest impact, showing the world that LGBT parenting is just as joyful, complicated and challenging as straight parenting,” says Christopher Racster, Interim Executive Director of Outfest.

Formed in 20015, the partnership between Outfest and UCLA Film and Television Archive is the only program in the world exclusively dedicated to saving and preserving LGBT moving images from being lost to deterioration and neglect. The Legacy Project is also expanding by allowing the use of their selections to develop curriculum for classrooms to make LGBT history more visible for the youth. 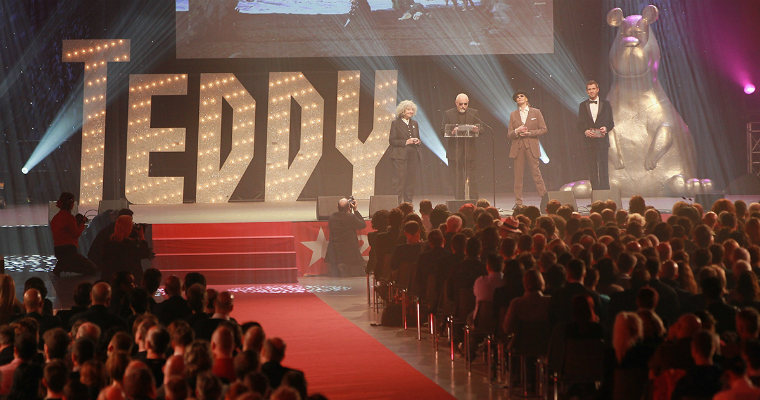