Time has stopped. Everyone and everything in New York City have been frozen into an immobilized mass. On a busy downtown street, a businessman wearing a seersucker suit stands with his arm raised, hailing a cab, while a squirrel freezes mid-jump to the Oak tree. A Chihuahua is halted mid-bark, droplets of drool dangling from its white teeth. At the corner Starbucks, a woman stands motionless like a statue with a sip of coffee to her lips. Nothing moves. High above them on the roof of an old abandoned brick building, gleams a broad sword, suspended in mid-air, its sharp point inches away from Xena’s face. Her eyes are trained on the sword.

Two days before time stopped, Wonder Woman, known to those close to her as Diana, and Xena the Warrior Princess, relaxed on a blanket in the middle of an exceptionally lush green field near a cerulean blue lake. The sun, with deep hues of orange and red, fanned out across the horizon, beginning its slow descent, marking the end of a perfect summer day. Diana lay with her head resting on Xena. Their tanned naked bodies were glowing. Their armor and weapons were in a heap by their feet. Xena ran her fingers through Diana’s long, dark hair. Alone in this natural sanctuary, the two were relaxed and at ease.

“I desired you from the very first time I saw you in battle. Now, after all these years, after all the games of cat and mouse, Wonder Woman is finally mine,” said Xena quietly, a hint of pride evident in her voice.

“I didn’t play cat and mouse with you,” replied Diana, her lips curved up into a smile. “You sure you’re not thinking of seducing Cat Woman instead?”

“I think you were just turned on by my new red and gold armor,” teases Diana.

“Do you know what you’ll do?” Diana asked.

“I’ve got to do this my way.” Xena sighed, shaking her head.

Diana sat up and faced Xena. She pulled her close so that their legs and arms were intertwined. “The Xena I know could do more good with her sword than a hundred Viking queens could ever do.”

“You don’t need to give me a pep talk,” responded Xena. She kissed her gently on the lips. In a single motion, Xena pinned her down, kissing her fiercely.

“They say a monster awaits us and we will never be able to defeat it,” Xena said in between bruising kisses.

Xena was adamant. “I think I should do this alone, after what happened to Gabrielle, I couldn’t bear it if something happened to you too.”

“Do you trust me?” Diana asked quietly, her eyes filled with hope and love.

“Death is nothing to fear,” said Xena matter-of-factly.

Diana pushed herself up, facing Xena. “But do you trust me?” She asked again, her tone more insistent. “When we fight side by side, it’s like we’re one. We can do it again,” she pleaded. “This time we won’t fail.”

“I don’t think I can protect you,” argued Xena.

Diana cupped Xena’s face with her palms. “I don’t need your protection, after all, I’m a strong Amazon Princess. But I do need your love. Our souls are connected and this is our destiny, to fight as one, and to win this final battle.”

Time resumes back on that New York City rooftop two days later. The dog barks, the woman in Starbucks sips her coffee. High above them on the rooftop, the sound of clashing metal fills the air. Xena deftly ducks to the left as the sword that was just suspended in the air grazes her right cheek, drawing a thin line of blood. Ares, the God of War, all dark, muscled, and sweating, sneers at the first blood he’s just drawn, believing he is soon to be victorious against Xena, the famed Warrior Princess. Xena stumbles. Her Chakram falls from her hands leaving her defenseless. Sensing her weakness, Ares hurls himself through the air toward her, daggers poised in both hands, ready for the kill.

Suddenly, Wonder Women leaps with total abandon from the edge of the rooftop, her eyes shining with fury upon Ares who looks up at her in wild surprise as her golden whip snaps around his neck. Just then, time stops again. Hovering in the air high above the fray is Sway, also known as Suzanne Chan, a former X-Men superhero who’s gone rogue, and has the power to manipulate time. But why is she here and whose side is she on?

The many loves of writer Jane Bowl... 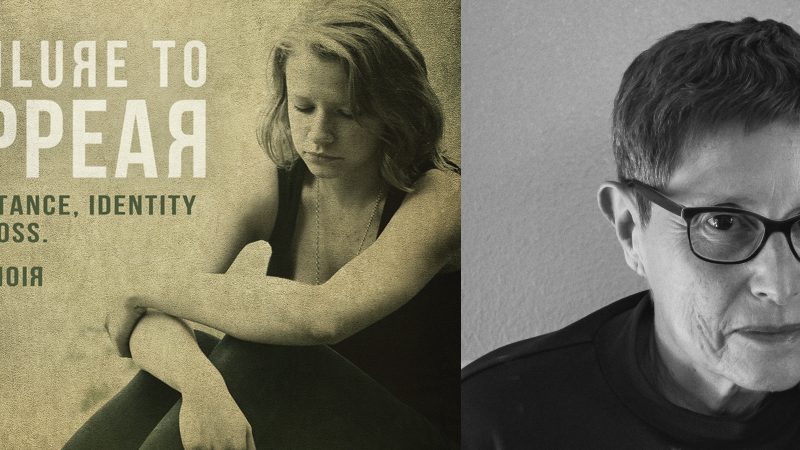 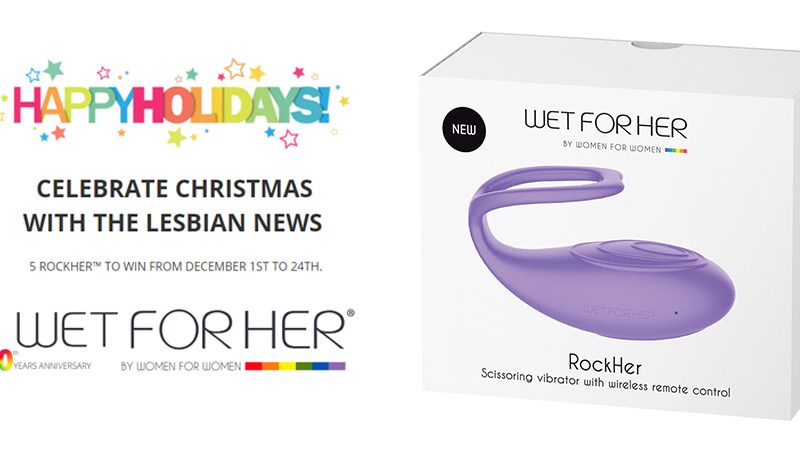 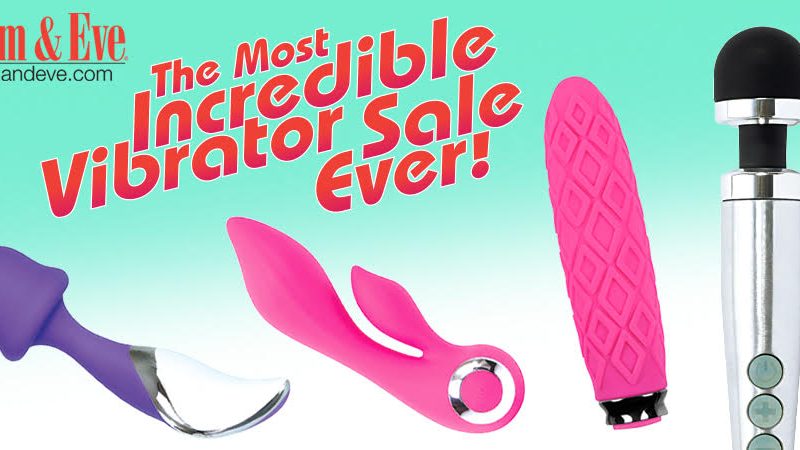